With the passing of my Dad in April of last year I’ve not until today been able to get my head around my music, so the next one although scattered across numerous drives, tapes and my mind is slowly coming together – it’s title, ‘Postcards from the Afterlife‘ (yes I’m still struggling).

Now available from CDBaby and Bandcamp only.

Wendy Carlos and Mike Hankinson, the pioneers/guides in bringing the best of music to the synthesized age deserve more recognition than they have ever (as far as I’m concerned) received. It seems to me that music today has lost its way in that no-one is willing to experiment – except to try shock and awe, and with that comes the reasoning behind me saying ‘music today has lost its way.’
All though the likes of Alice Cooper or Frank Zappa ET. AL. also used the same shock and awe tactics, they were also more than capable musicians, no canned content.

The complexities and beauty of classical music combined with the complexities of synthesized sound is sadly lost to at least a generation, it seems if they can’t get instant gratification through simplicity then it is to be ignored. I will agree that the same can be said when ‘Rock n Roll’ hit the stages of the world but the only difference being, is that the blight of social media and today’s media was far from the horizon and the kids of that era travelled to ‘record’ shops and listened to the radio for the music, not the antics of the performer.

Why create a tribute to Wendy Carlos and Mike Hankinson? I was born in the 1950’s and grew up listening to the Fab Four or the Stones, but to me even as a child I found it nothing more than background noise although in hindsight I will be the first to admit their contribution to the musical landscape of today. I’d regularly heard classical music, radio of the time played enough but it was the late sixties – early seventies that led me down a different path, one of synthesized sounds experimental sounds, and by that I don’t mean hippy noises, I mean the likes of Pink Floyd, Tangerine Dream or The Nice, José Vicente Asuar or Juan Amenabar and of course Wendy Carlos and Mike Hankinson.
I first heard Mike Hankinson with his album ‘The Unusual Classical Synthesizer’ in the early seventies and was suitably impressed to say the least. Wendy Carlos, apart from ‘Switched on Bach’ will always be remembered by me for the soundtrack to A Clockwork Orange, at this point classical music was now more an integral part of my musical landscape than ever before.

If you do one thing in regards to music, listen to the below even if by someone else, but definitely not with a closed mind. Listen for the time changes, listen to the story each piece tells – listen to it more than once, I’ll be surprised if you don’t feel something positive at some stage. 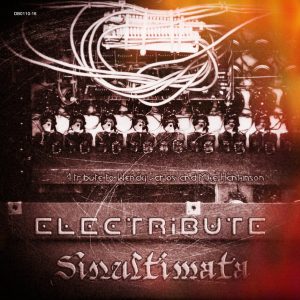 The album is available from CDBaby, Amazon and Bandcamp. The preview is on the Audio Previews page – WOW such a logical place to put it 🙂

Now we’ve spent months dropping hints about the cover and well essentially leading people up the garden path, below is the real cover and track list with a release date 8th January 2017.

Merry Christmas and a Happy New Year to Everyone.

1-After Birth
2-Hidden Messages (From The Pillars Of Creation)
3-Birth Of An Experiment
4-An Experiment With Taped Sounds and MS2000
5-Prelude Dawn (from the William Tell Overture – Gioacchino Rossini)
6-Am I Forever Blowing Bubbles?
7-Tripping Through Putney On A Sunny Sunday Afternoon
8-The Devil’s Nag (John Playford)
9-Ye Tho I Walk
10-Adagio in G min (Tomaso Albinoni) 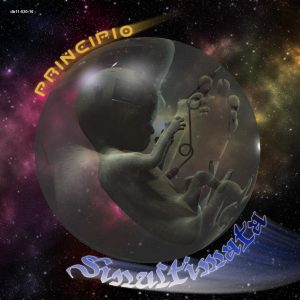 Added the details for “Sueños de Chile” to the Audio Previews and the Discography pages. Hope you enjoy it. 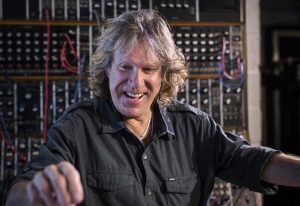 Totally shocked am I, another legend gone – I’m speechless in short!
In God’s hands you now rest, music is a now lesser place.
Rest In Peace.

Yes, 10 albums – go figure. Anyway, Sueños de Chile is a trip around one of the most amazing places on the planet. Release date is set for late April. You can say you’ve officially been told 😉 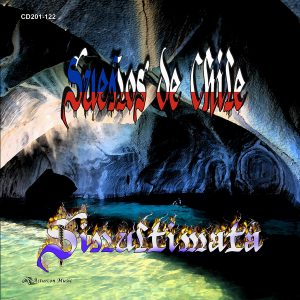 Oh and for those wondering what happened to Breaking Down The Fourth Wall, that has become something of epic proportions, as in it’s close to 3 CD’s big so it’s been backed up until I can get my head around it.

The only time you’ll see me agreeing to a Best Of is now. We will never release another and that decision was made by me. It’s simple really, re-hashing pre-released material just to satisfy corporate suits doesn’t sit well with me.
The downloadable version has two extra tracks, both CD and download include an as yet unreleased track. 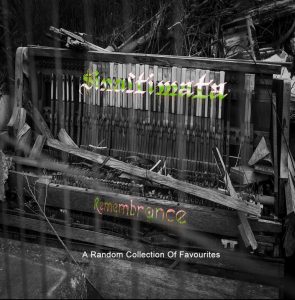